One last question: How should we suggest our older folks (say 60+) to do in view of their losing vitality? Probably the best advice will be for them to do some zhan zhuang (standing or sitting) and/or tai-chi (Well, perhaps viewing some cheerleading performance on TV is not a bad idea too...:):) 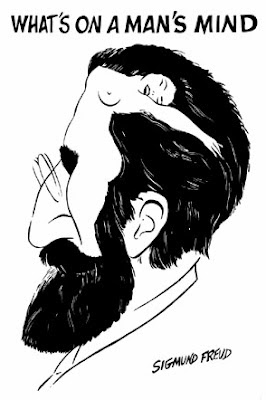 Email ThisBlogThis!Share to TwitterShare to FacebookShare to Pinterest
Labels: Meditation according to the classics

View articles according to topic

Paul
Hong Kong, China
Standing precariously between Eastern and Western culture, trying not to fall into either Abyss! Interested in everything that is challenging intellectually. Aware of the need to be physically and mentally sound, therefore a keen practitioner of tai-chi chi-kung, Zen meditation and Taoist yoga. Able to converse fluently with both Shamans and scientists. Love to demystify rather than mystify.